We are very lucky to have our school placed in town that it is rich in historical importance. We have therefore named our houses are named after some of the significant historical sites. 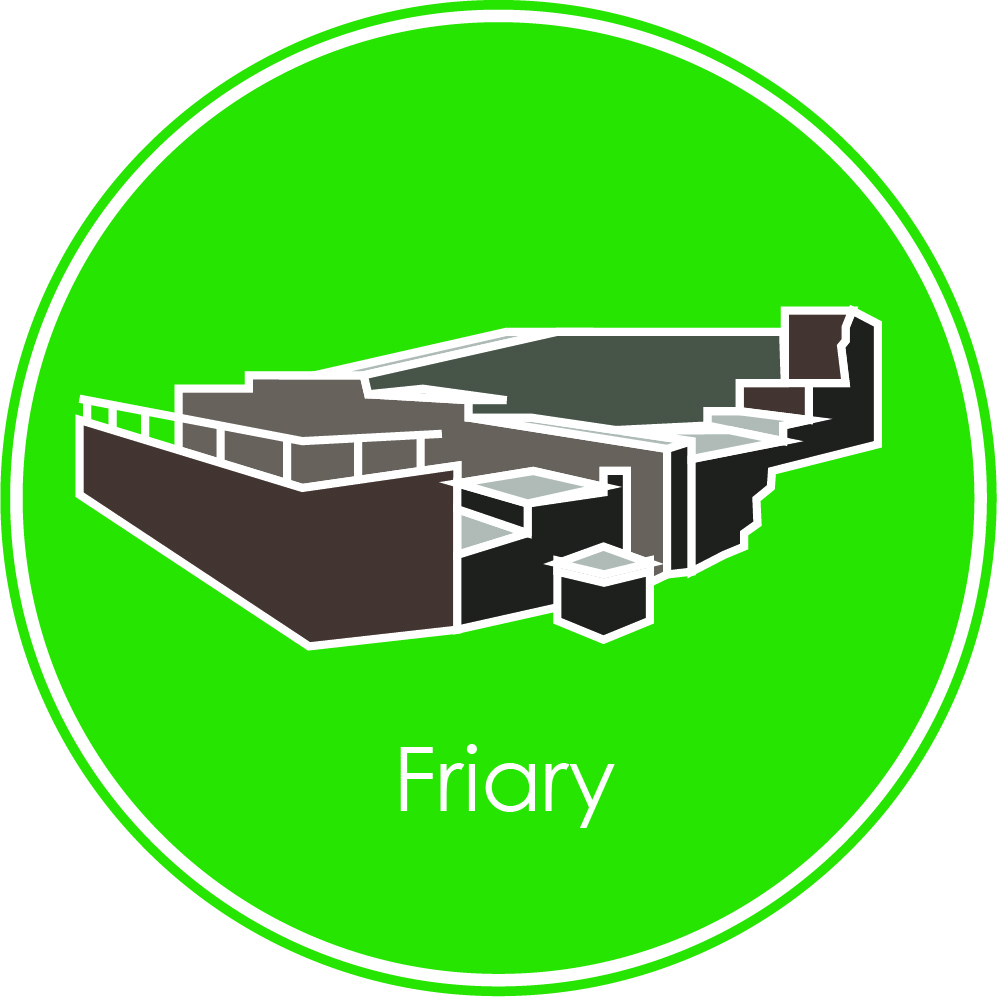 Friary are named after ‘The Bridgnorth Friary’ which was located by the town wall, on a strip of land on the banks of the River Severn (Riverside today). It was a home to a community of Franciscan monks. The Friary did not survive in the town, but part of the original building was found when the old carpet factory was demolished in 1989. 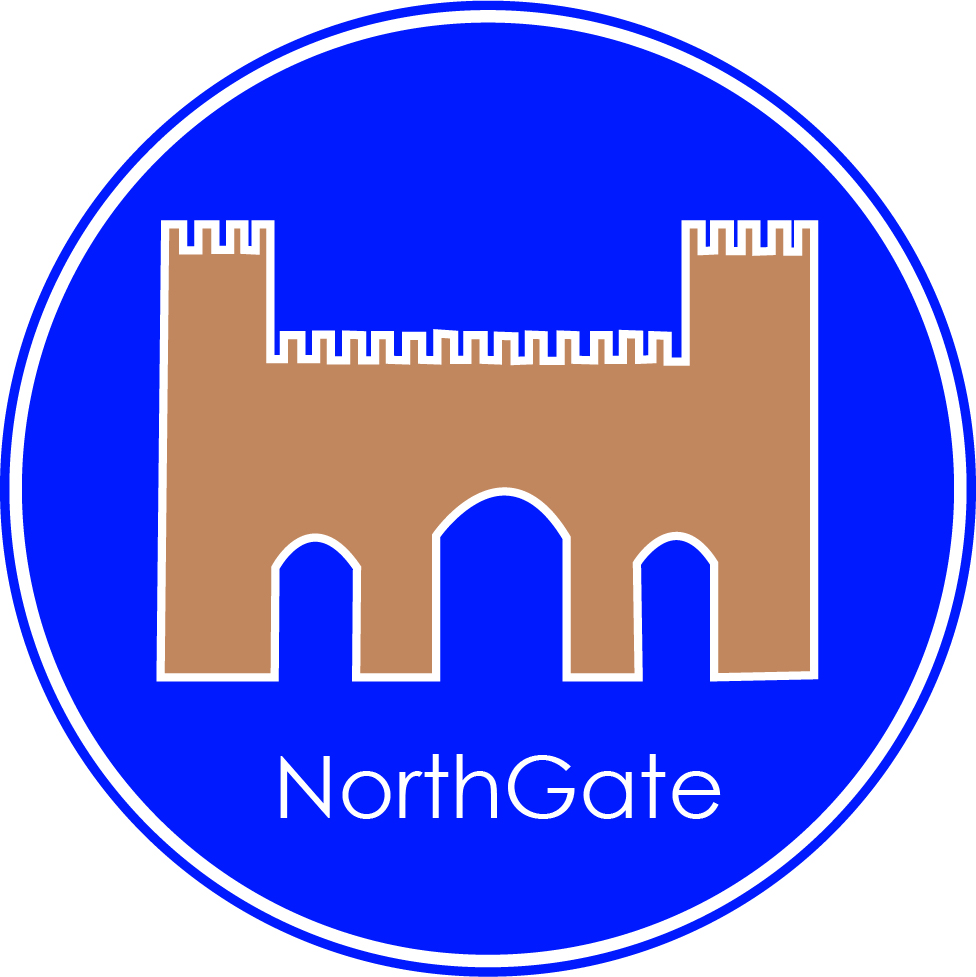 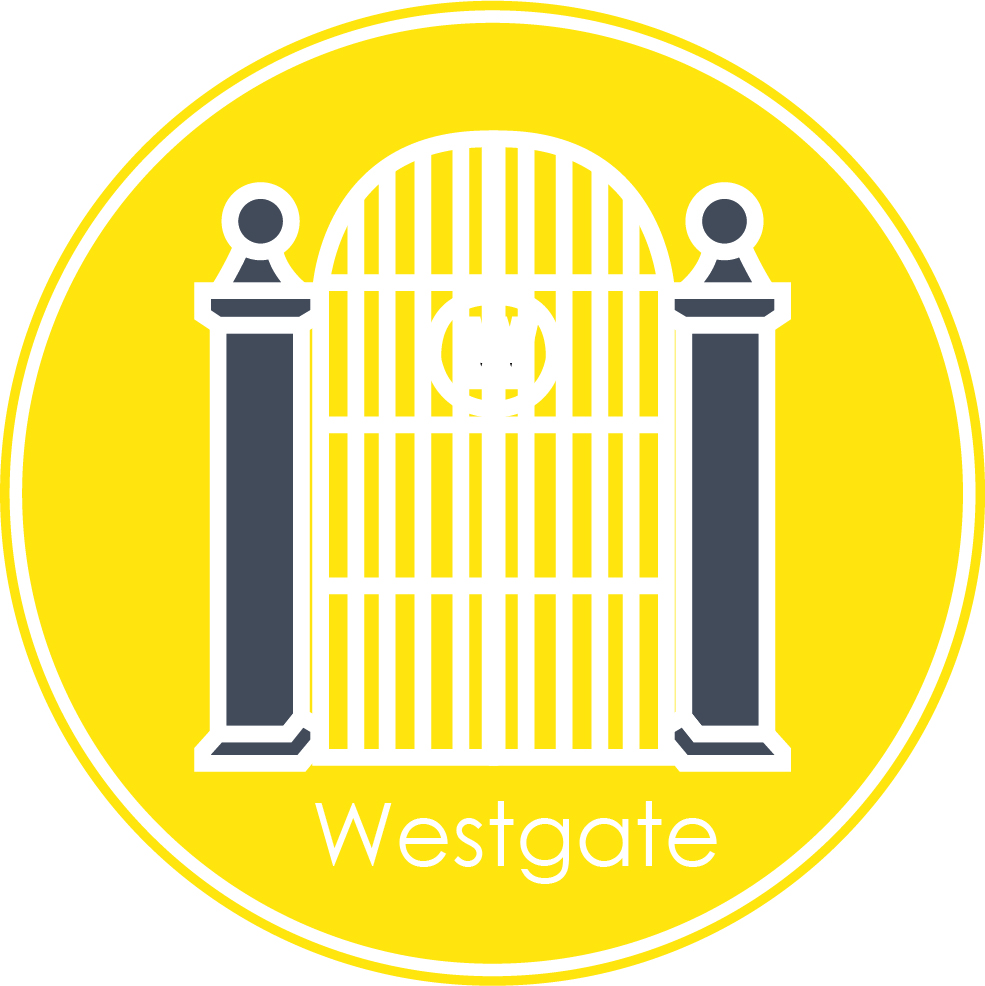 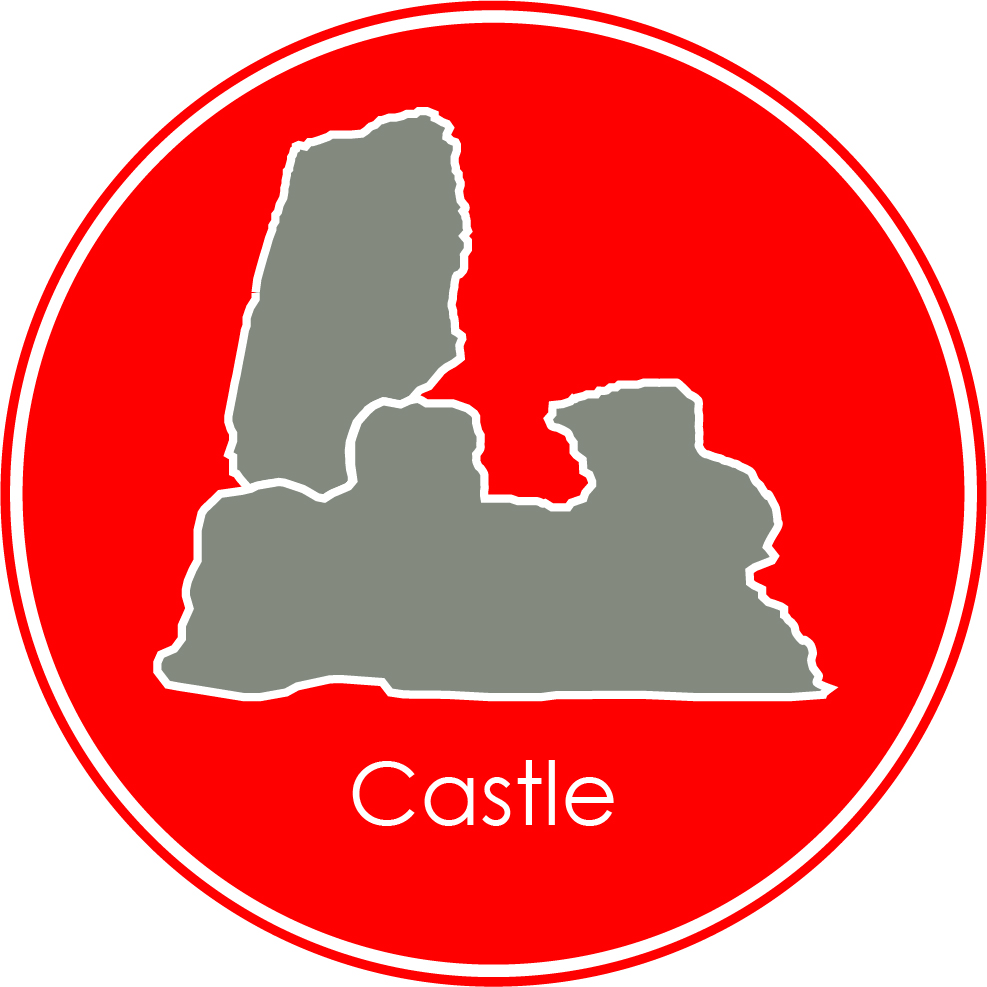 Castle are named after Bridgnorth Castle. Bridgnorth Castle was founded in 1101 by Robert de Belleme, the son of the French Earl, Roger de Montgomery, who succeeded his father to become the Earl of Shrewsbury. Today the castle stands in ruins in Castle Gardens. The castle was destroyed during the English Civil War. On 26 April 1646 the Castle surrendered to Royalist forces and during the next year was virtually destroyed. (1642-1651).